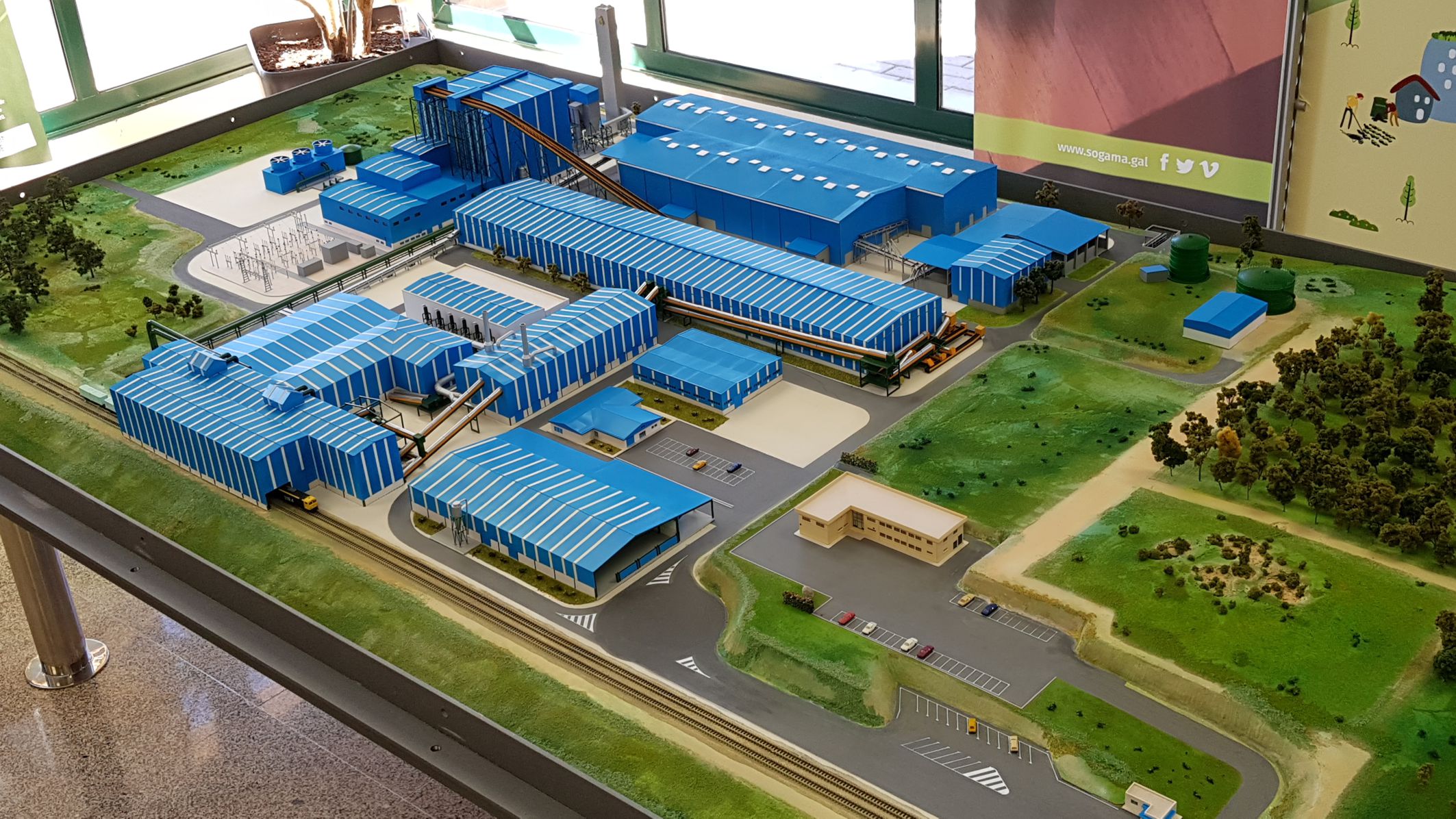 Complex of Sogama (Sociedade Galega do Medio Ambiente) for the management and treatment of urban waste produced in Galician territory. In NoSóloMaquetas we have made an important repair of this model, sealing cracks, repainting and replacing vegetation. We have also made an extension, adding several of the main ships, conveyor belts, tanks and some other elements. 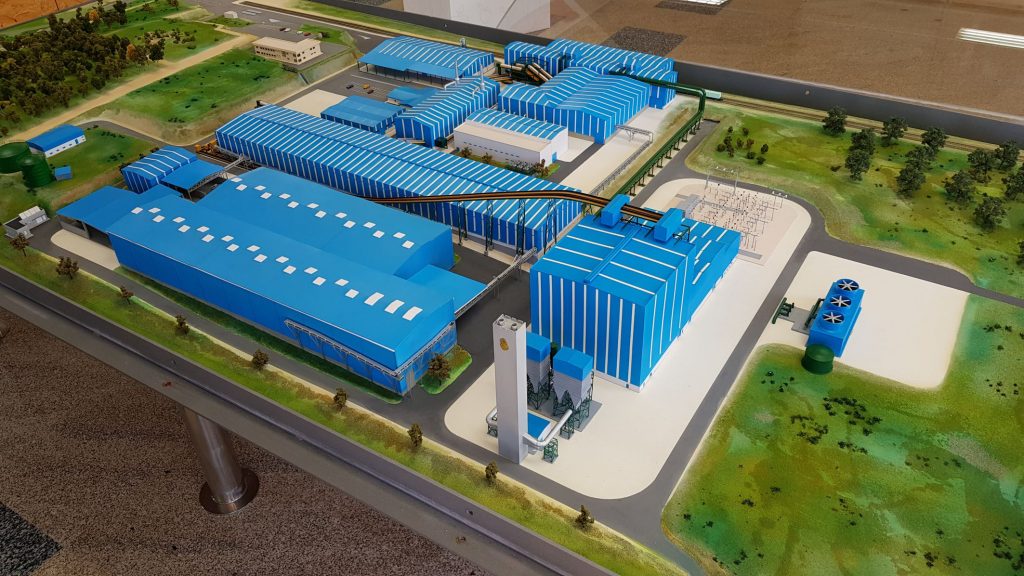 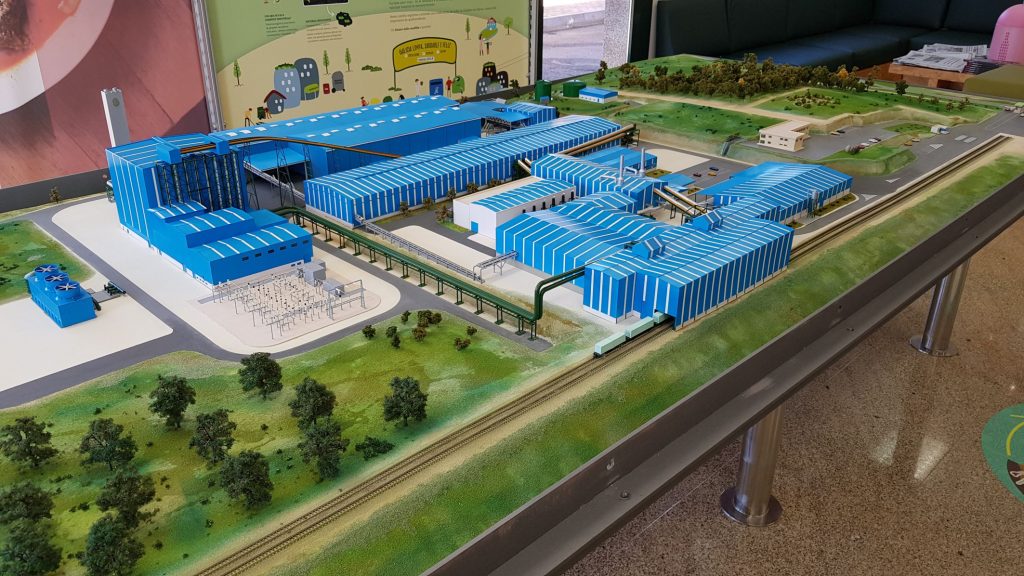 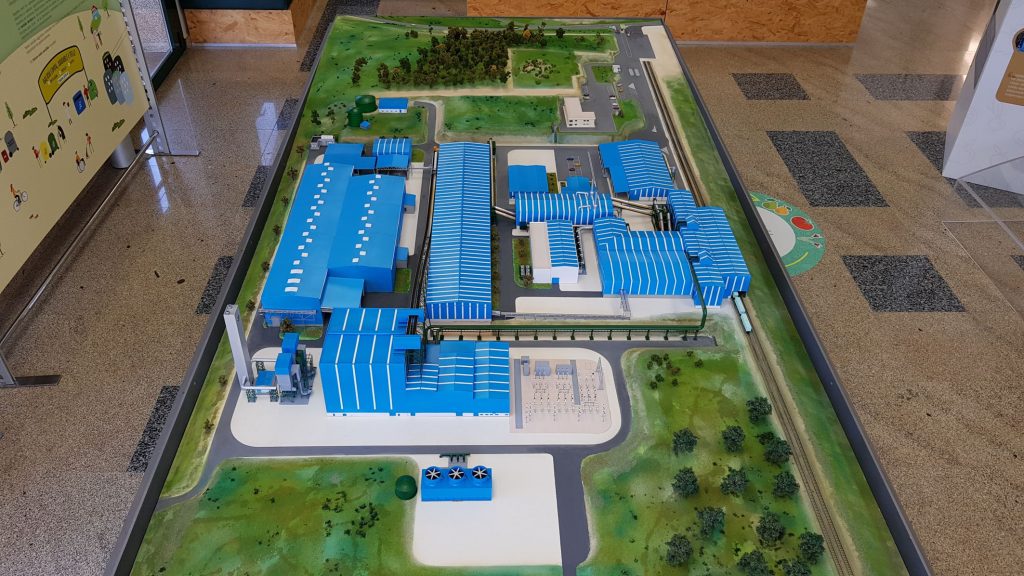 The Sociedade Galega do Medio Ambiente (SOGAMA) is a public autonomous company, created in 1992 by the Xunta de Galicia, and attached to the Consellería de Medio Ambiente, Territorio e Vivenda, which is conceived as an operational instrument at the service of the environmental policy of Galicia and the service of the Government of the Xunta in general. A new waste treatment and recycling plant, a huge complex of 15,000 square meters, built by the Galician group Valtalia, has just been launched. Sogama is a benchmark in terms of recycling, not only in Spain, but throughout Europe. After this extension, Sogama has the capacity to treat the garbage that is generated throughout the Galician territory. 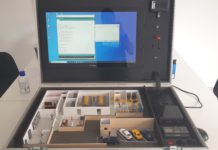 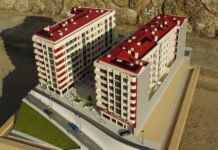 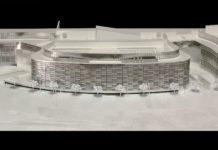 Redacción
Data Center Mockup It is a 1:50 scale model made for RKL Integral, a company specialized in comprehensive security management in Data Center environments. It is...